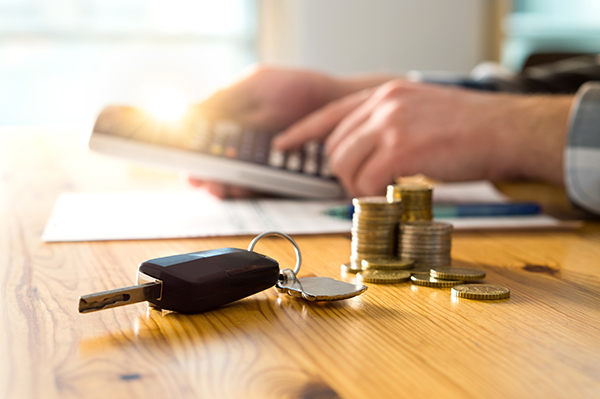 Are you aware that a new increase in car tax has been introduced this month which could mean extra costs to motorists?

This year, when you come to renew the tax on your car, chances are you’ll find the cost has gone up.

On April 1, the government introduced new rates of vehicle excise duty (VED) – informally known as car or road tax. For most owners these have increased in line with inflation.

So this year, you will typically be paying between £5 and £15 more for your tax if you renew between now and the end of March 2020.

It’s understandable if you’re confused about how much tax you should be paying. We’re here to help.

Cars are split into two groups, according to their date of registration, for the purposes of working out VED. This came about as the result of a government policy introduced in 2015.

The cut-off date is 31 March 2017 – if your vehicle is registered on or before that date it will have tax applied under the old system, while more recent models are classified under the new system.

This new system charges a certain rate for the first year which is linked to carbon dioxide (CO2) emissions levels – this rate ranges from zero for vehicles which produce no emissions to more than £2,000 for the most polluting models.

To add to the confusion, these rates only apply to vehicles with list prices of less than £40,000. Pricier cars pay higher rates, and even electric cars will cost you. Electric vehicles originally valued at £40,000 or more pay £320 a year; for petrol and diesel models the rate is now £465; and for alternatively fuelled cars, it’s £455!

These higher rates are enforced until six years after a vehicle was registered: after that point, they revert to the rates for cheaper cars.

What do you think about the car tax increase? let us know in the comments below!