Have you saved enough into your state pension? 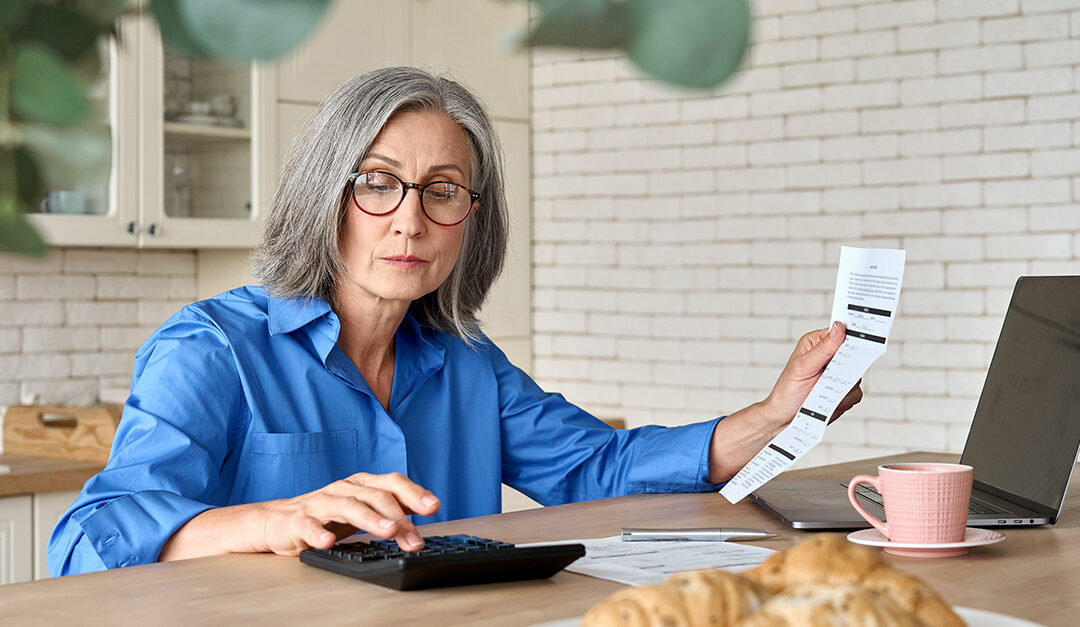 The last reform of the state pension was in 2016. Despite this, many people are unsure about their entitlement. Some don’t know how much they will receive. Others worry they haven’t paid sufficient contributions. Or understand what they can do about it. So, have you saved enough into your state pension?

Benefits count towards your state pension

Furthermore, you meet the qualifying National Insurance (NI) conditions if you claim certain benefits. For instance, Job Seeker’s Allowance counts towards your pension entitlement. As do Universal Credit, Working Tax Credit and Carer’s Allowance. Parents or guardians of a child under 12 can also apply for NI credits.

Prior to 5 April 2016 many employed and self-employed people ‘contracted out’ of the additional state pension. This was also called the Second State Pension or SERPS. Tellingly, it had an impact on their entitlement. However, voluntary contracting out ceased from 6 April 2016. Workers are no longer contracted out. It means they pay more NICs. Those payments influence the calculation of the new state pension.

Check if you’ve saved enough into your state pension

Firstly, check if you contracted out. If so, the calculation to determine your state pension is complex. It’s not a problem, though. Either way, you can obtain a forecast for your pension entitlement. Follow the link at https://www.gov.uk/check-state-pension. Alternatively, access information through your Government Gateway account. Complete form BR19 Application for State Pension Forecast. Or call the Future Pension Centre helpline: 0800 731 0175.

What if you haven’t saved enough into your state pension? Perhaps, when you retire, you won’t have sufficient qualifying years. Don’t worry. Typically, you can pay additional voluntary contributions (AVCs). These are designed to fill any gaps in your National Insurance record.

Insufficient contributions to qualify for any year in the last 6 years? You can make up those gaps in your record. The deadline for each year is April 6. So, for 2015-16 you have until 5 April 2022 to pay AVCs.

Is it worth paying AVCs?

Be aware that AVCs don’t always increase your state pension. Contact the Future Pensions Centre to see if it’s worth making voluntary contributions.

Over state pension age and still working? Perhaps you’re not ready to take your state pension yet. That’s fine. You can defer it. This means delaying receipt of your pension. Doing so boosts the amount you receive. Deferment is possible so long as you’re not claiming state benefits.

You must claim your pension

Importantly, it’s not just about your NI record. Whether you have saved enough into your state pension. Be aware that you have to claim it. Deferment is automatic. For every full 9 weeks you delay taking your pension, it rises by 1%. This is equivalent to 5.8% per year.