Accountants to the stars! 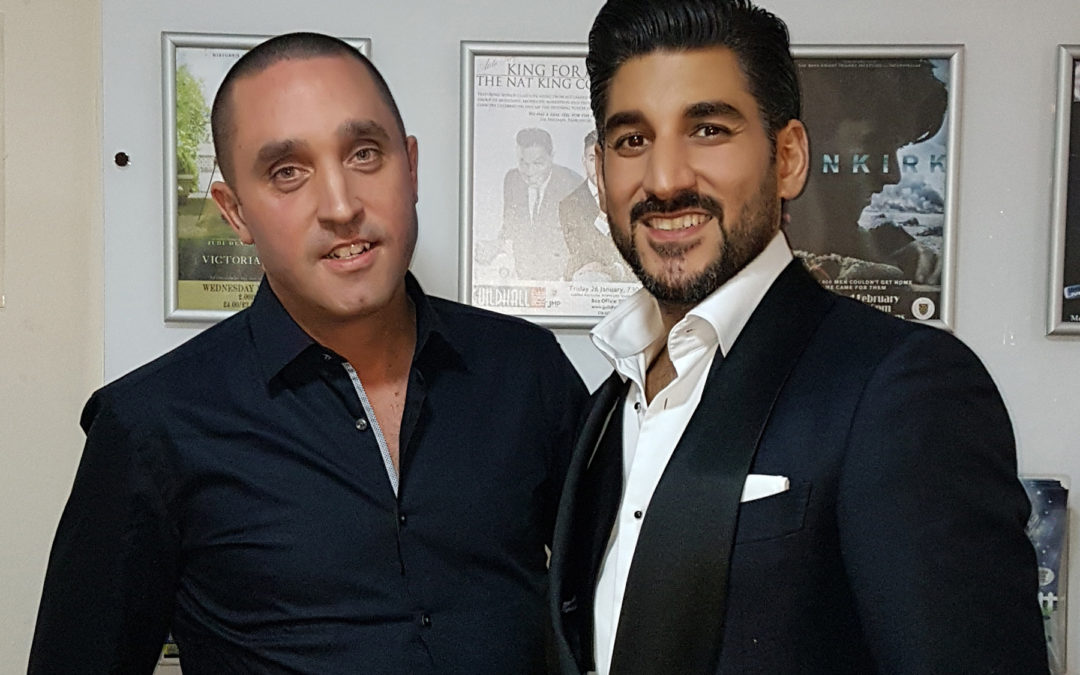 When you’re a globe-trotting singing star with a burgeoning career, it’s vital that your financial affairs are handled professionally and securely. That’s why internationally-renowned vocalist Atila Huseyin has chosen our professional services.

As a celebrated interpreter of the Great American Songbook, Atila – currently taking his sell-out ‘King for a Day’ tour around the UK, in which he covers classic songs made famous by Nat ‘King’ Cole – has appeared on stage, TV and radio around the world, including Qatar, Turkey, the USA and the Maldives.

Atila says that his growing popularity and increasing workload outside the UK made it imperative that he brought in a professional accountancy firm to manage his affairs. At the same time, Atila runs a high-level bespoke event management company called Aurora Events which has been experiencing huge demand from internationally-recognised organisations for its tailor-made luxury planning and design services.

Atila says: “I had used part-time accountants before,” says Atila, “but it became obvious that I needed some seriously strong professional support and advice in order to move forward with my career and my life. We all work hard and specialise in our respective fields so it was vital that I brought in experts who could help me, someone to lend a steady hand to proceedings.

“Previously, it wasn’t difficult to keep all the plates spinning at the same time but as I have become more successful there have been more decisions to make and less time to make them in. It’s such a comforting feeling to know that your finances are being soundly managed and that you have someone in your corner that you can turn to at any time for advice.”

Atila is a very talented artist but he came to our practice in a pretty ‘raw’ state and had received little professional advice prior to our engagement. His career and popularity were gaining momentum and so was his income, with sell-out performances wherever he went. So we changed Atila’s trading structure and assisted with the challenges of performing outside of the UK. Efficient tax planning was completed to take into account the new trading structure and his overseas income. We also helped him to manage royalty payments, VAT and so much more.

Our biggest challenge was to help Atila to buy his dream property. Mortgage providers are notoriously reluctant to lend to those who work in the entertainment industry due to their income being irregular.

In Atila’s industry it’s often a case of feast and famine in terms of revenue, which is why he now has the record at Howards for the longest mortgage application in our history – it took nearly a year to get it through! But this shows what can be achieved if you have someone fighting your cause and dealing with the minutiae while you get on with developing your career.