Matt runs for brain cancer charity in Derby Half Marathon 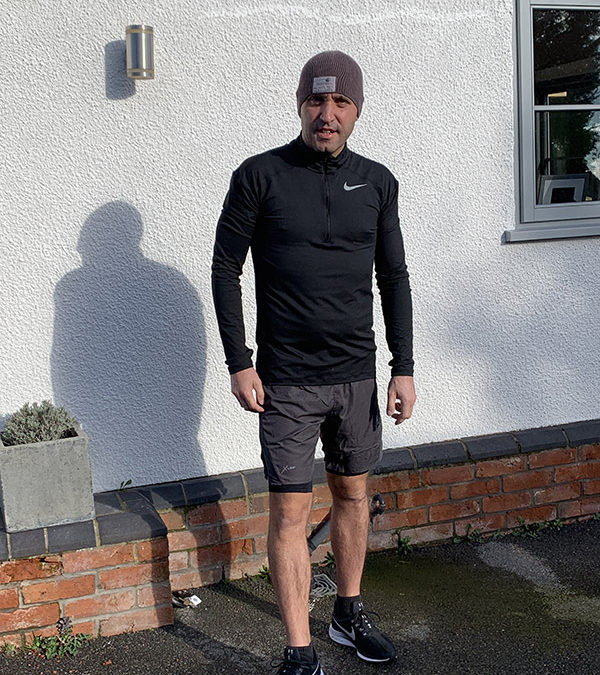 Our MD Matt Bailey is preparing to brave April showers as he trains for the Asda Foundation Derby Half Marathon and bids to raise £5,000 for the UK’s leading brain cancer charity, a cause close to his heart.

Matt has dusted off his running shoes and is teaming up with his cousin, Victoria Burchell, to fundraise for The Brain Tumour Charity.

They will be running in memory of Simeon Bennett – Victoria’s brother and Matt’s cousin – who sadly died from a gioblastoma brain tumour three years ago.

By raising money for The Brain Tumour Charity, we hope that further research into high risk brain tumours will find more answers and help to provide a better outlook for people diagnosed with brain cancer and their families.

Through the SGB Charity Fund, a charitable foundation set up in Simeon’s name, Matt and Victoria are hoping to raise £5,000 for The Brain Tumour Charity. Anyone wishing to support the work of the UK’s leading brain cancer charity can sponsor them at their Just Giving page.