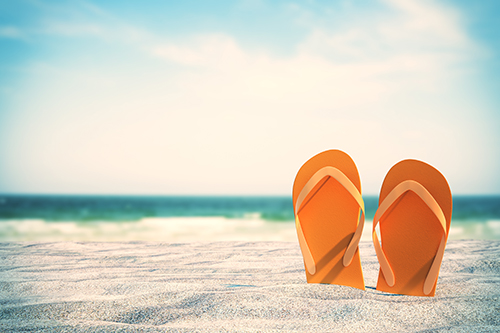 Almost all workers are entitled to holiday pay, which should reflect what a person would have earned if they had been at work. The principle is simple – workers should not take a hit financially just because they take time off.

To promote fair play and ensure that workers get the paid leave they are entitled to, new rules are set to come into effect in April 2020 that will change the way in which employers calculate holiday pay.

The amount of pay that a worker receives for the holiday they take depends on the number of hours worked and how they are paid. Since difficulties can arise when pay varies in line with the amount of work done, the holiday pay reference period is adopted.

Under the current system holiday pay is worked out using earnings up to a maximum of 12 weeks. From April 2020, employers will be required to count back over 52 weeks of earnings, excluding weeks not worked and weeks where pay was not received.

The rule change will affect holiday pay calculations for a variety of workers including employees paid a basic salary plus commission, those with variable contracts of employment and people who work significant overtime hours.

Short contract or temporary workers, including agency staff, are entitled to holiday pay. However, the nature of their employment means that they do not always take accrued holiday before departing for their next job. In such instances, employers need to be aware that workers are entitled to receive payment ‘in lieu’ of their holiday.

Initially at least, we anticipate that the rule change will make calculations for holiday pay more demanding. This is especially likely if the 52-week calculation crosses over different tax years. It is therefore vital that employers keep accurate records. We recommend that businesses review their systems and processes to ensure they will cope and that any necessary upgrades are implemented sooner rather than later. Employers should also bear in mind that their payroll staff may have to input calculations manually.

Businesses that use a payroll bureau service will also need to let their provider have accurate data. Information required will include, but is not limited to, hours worked, work patterns, category of worker and type of employment contract.

For further information on the new rules for calculating holiday pay contact our specialist payroll team on 01785 243276.