Protect Yourself by Justifying your Covid-19 Finance Claims 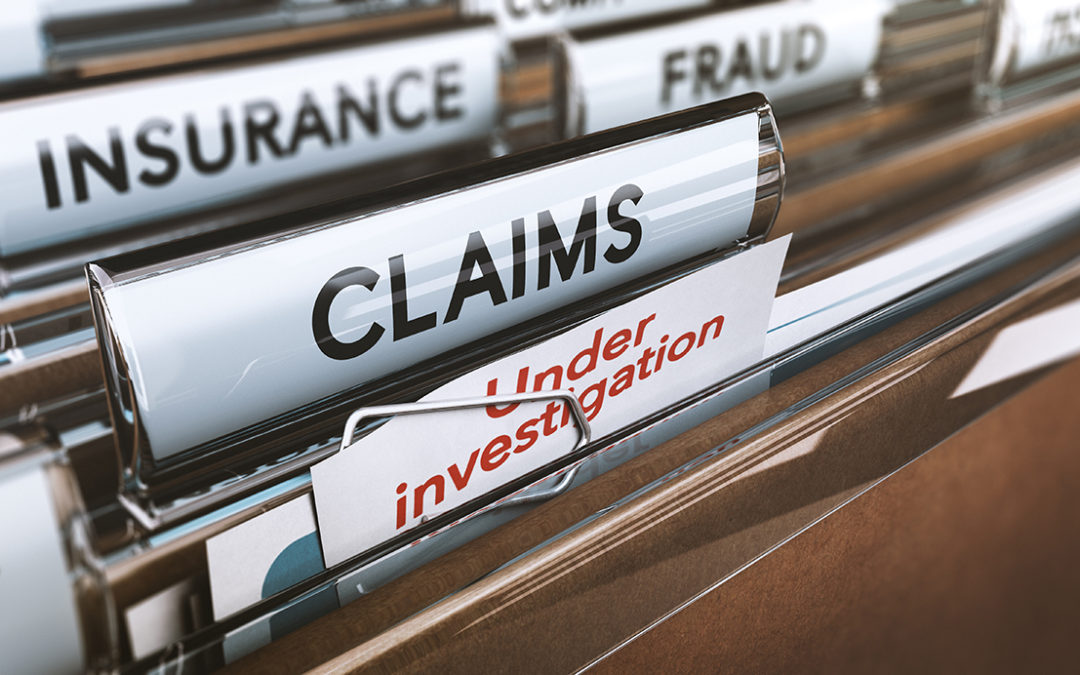 Small businesses and the self-employed have rightly been taking advantage of the financial support made available during the Covid-19 pandemic. As the country goes back to work it’s important to remember that, in the event of an investigation, if you are shown to have abused the schemes you could face prison. Now is the time to protect yourself by gathering your evidence to justify your claim.

HMRC are cracking down on people who cheat

More than £27.4 billion has been claimed through the Job Retention Scheme, providing support for 1.1 million employers and helping to secure 9.4 million jobs. It is HMRC’s job to make sure that the funds – which are taxpayers’ money, after all – are being used responsibly.

Abuse the schemes and you could have to pay back the money with interest and incur a penalty. If fraud is proved, it could lead to a criminal conviction. HM Revenue & Customs (HMRC) will crack down on people who attempt to cheat. The Solihull businessman arrested for a suspected £495,000 furlough fraud demonstrates this all to clearly,

Employers and the self-employed who have benefited from the Coronavirus Job Retention Scheme (CJRS), Self-employment Income Support Scheme and others have responsibilities that may last for up to six years.

The CJRS scheme requires employers to notify each employee in writing that they are being furloughed and that they will neither carry out work nor provide services for the company during the period of the furlough. Employers must also ensure that, up to 1 July 2020, each employee had been furloughed for three complete weeks.

The importance of keeping records

To ensure compliance, businesses must keep all the relevant paperwork for six years. Failure to do so will likely result in HMRC declaring there was no valid claim and demanding the money be paid back.

Since CJRS payments take six working days to reach employers, many would have estimated the furlough payment, Employers National Insurance Class 1 and Employers Pension Contributions. It is highly likely that changes will have occurred during the period, from the date of the claim and the payroll run.

HMRC holds full details of the employee’s furlough claims and the corresponding payroll data, so it’s vital to ensure you have a record of the calculation of all the furlough claims you have made and to check the accuracy of these claims.

HMRC calculates the amount of the grant for all eligible self-employed people so you don’t need to retain it, nevertheless you should keep records. The SEISS grant must be included on your tax return (issued after 5 April 2021) as taxable income – remember HMRC knows what it has paid you!

Keep evidence of how your business has been affected

You should also keep evidence that your business has been adversely impacted by the pandemic, such as the government letter you or a member of your household received if you have shielded. Any correspondence to show the impact on your supply chain or that work has dried up is also valuable evidence.

What have you lost?

Perhaps you have lost work or have not been able to do certain aspects of your work due to the Covid restrictions? You might have emails from clients cancelling work or your invoices will be able to prove the loss.

In addition, your year on year quarterly comparison might clearly show significant downturn. Many of our clients are finding that during the three to four months from March to June, their income was significantly down sometimes by 50 per cent or more. This is the case even if they were able to compensate by changing their mix of services and innovatively offering new services.

If you can prove that this is because of loss of regular work or ad hoc projects that failed to come through, you will be covered. Of course, keeping any evidence of these changes being due to the Coronavirus crisis will help your case.

Overheads and expenses on the increase?

Not only are we finding that businesses are having to keep the same levels of overhead (for when normality returns), many will have incurred extra expense, too. Typically, there will be costs to safeguard employees at work, so note the purchase of PPE, hand sanitiser, screens and signage, or the cost of providing staff training. You should also include costs to change working practices, such as developing an online sales platform.

For the CSSP scheme record keeping is limited to a three-year timeframe. Be sure to document the employee’s National Insurance number, the dates the employee was off sick and the reason for the sick period – for example, did they have symptoms of the virus, did someone in the same household have symptoms, was the employee shielding? You must also ensure that any claim did not exceed 14 days (or two weeks of the Statutory Sick Pay paid) for each employee.

We expect HMRC to implement a system to correct any CSSP errors in due course.

Even before the pandemic, major changes were afoot in respect of claims for Employment Allowance. Initially, government advice was open to interpretation, in that it was thought Employment Allowance could be claimed at any point during the tax year. HMRC has since confirmed this is not the case.

The good news is, if you still need to make a claim to the CJRS, you can now amend your claim to take into account any overpayment of CJRS or EA previously claimed.

If you have ceased claiming, contact HMRC straight away to advise that you have overclaimed to avoid any problems.

Whilst any payments received under the CJRS or SEISS are not treated as state aid, financial help received through the following schemes is:

Keep records if you have claimed state aid as the amounts count towards the relevant sector state aid threshold over a rolling three-year period.

To ensure you comply with the regulations surrounding government financial support in relation to Covid-19, our three golden rules are:

For advice on ensuring Coronavirus finance claims comply with the rules, call us on 01785 243276.