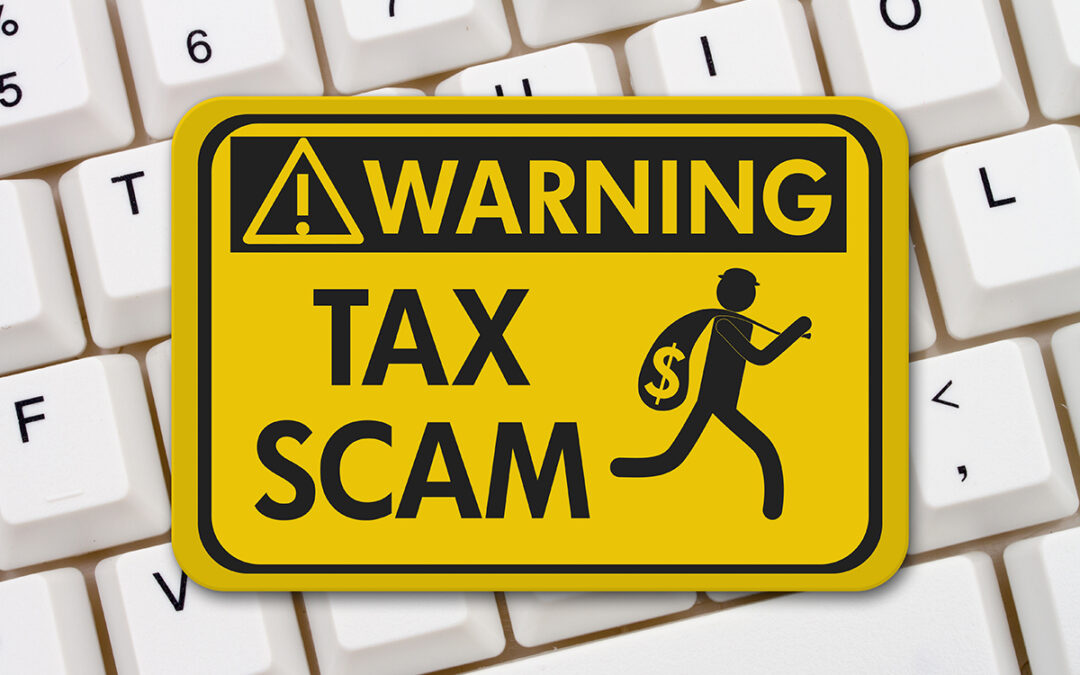 Are you due to pay some outstanding tax? HM Revenue & Customs (HMRC) will never ask for money via email or text. As it’s often stated. Typically, payment requests come in a letter. Unfortunately, fraudsters are always looking to catch people out. So, beware a scam HMRC letter currently circulating.

Where there is a tax liability, HMRC will notify you by letter. This sets out the amount outstanding and how to pay. In light of this scam, make sure a letter from HMRC is genuine. Especially one asking for payment.

At face value, the scam HMRC letter appears to be the real deal. The format and tone reflect a legitimate HMRC communication. There’s even a warning to guard against scammers!  Obviously, we’re concerned that people might be taken in. You could easily end up paying something you don’t owe. Worse, your bank details could fall into the hands of criminals.

Fortunately, you can determine whether the letter is authentic. Carry out a few simple checks. This way, you can avoid paying an erroneous tax debt. And the hassle that would undoubtedly ensue.

First, verify the letter’s HMRC reference number. Does it match the accounts reference you’ve used previously? If not, this is a red flag.

Be clear about the ‘debt’

Next, make sure you understand the amount owed. It may not be a great deal of money. This is one of the tricks that scammers employ. They ask for a relatively small sum. Businesses, in particular, are less likely to query an amount in the low hundreds of pounds. So, check the figure and what it represents. Do you really owe it?  To find out, log in to your HMRC digital account to see what, if anything, is outstanding.

HMRC has suspended its webchat service. Consequently, you may decide to ring. Have you got the right telephone number? Check – before you pick up the phone. Don’t automatically dial the number shown in the letter. Find the correct information by referring to the ‘Contact HMRC’ page on GOV.UK: https://www.gov.uk/contact-hmrc

Generally, people know to be wary of fake HMRC emails or texts asking for payment. In the current climate, it pays to treat HMRC letters with caution, too.