So do you feel better off in April? 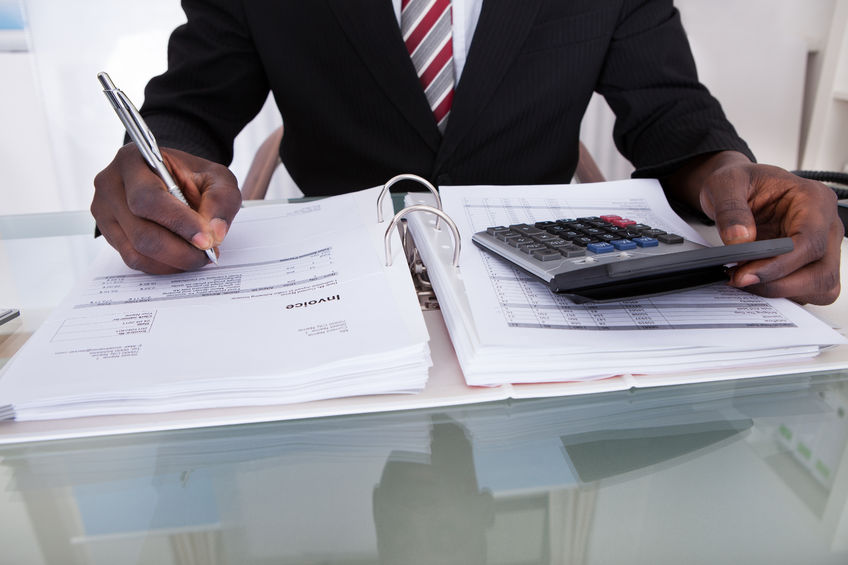 If the Treasury is to be believed, changes to the tax system that came into effect on 6 April will “boost the finances of millions of people”. While I would never question the word of the wise Chancellor of the Exchequer, it’s probably worth putting this claim into context.

The Treasury also announced what are, in effect, tax cuts, with the personal allowance going up to £11,850. This means that anyone earning less than this pays no tax at all and those that earn more get this amount of their salary tax-free. Also, the 40% rate now kicks in when taxable earnings reach £46,351 and the 45% rate at £150,000.

According to Mr Hammond, this means that a typical basic-rate taxpayer will take home £1,075 more than in 2010/11, although you might wonder why he didn’t do a year-on-year comparison.

However, if both parents worked and their joint income was in this bracket they would only have an extra £3.24 each per week in 2018/19 compared with the previous year. One published claim that people could receive an annual tax cut of “up to” £472 applies only to two working parents who earn a combined £160,000 a year.

For those whose working years are behind them, the state pension has gone up by 3%, which is said to provide retired people with an extra £3.65 a week, bringing the ‘average’ pension to £164.35 a week or slightly over £8,500 a year.

For those who drive, the Chancellor said a fuel duty freeze would make them an average of £160 a year better off. Of course, they would be even better off if around half of the price of a litre of petrol – nearly 58p – was not tax.

Nevertheless, Hammond said: “I remember the grim days of high taxes. That’s why we are determined to bring them down.” And he went on to say that he had witnessed first-hand the terrible damage that high levels of taxation can do, including people losing their jobs or getting less pay. He reckoned that while high rates of tax can lead to less tax being raised, he wanted people to keep hold of more of their money rather than let the government have it.

However, it isn’t all give-give from the Treasury (clearly). An alternative view would be that rather than boosting “the pound in your pocket” the increased tax threshold merely “softens the blow” for those in work whose pension contributions have gone from 2% of qualifying earnings to 5% (then 8% next April). According to one claim, this would mean an extra £70 a month leaving the pay packet of someone on “an average wage”.

There are, of course, many other changes such as adjustments to national insurance or the married couple’s allowance (which went up only if one partner was born on or before 5 April 1935). In all, if you consider recent rises (some might say “hikes”) in gas and electricity costs and council tax, Mr Hammond’s much vaunted feelgood factor might be just a tad optimistic.