Still baffled by the Budget? 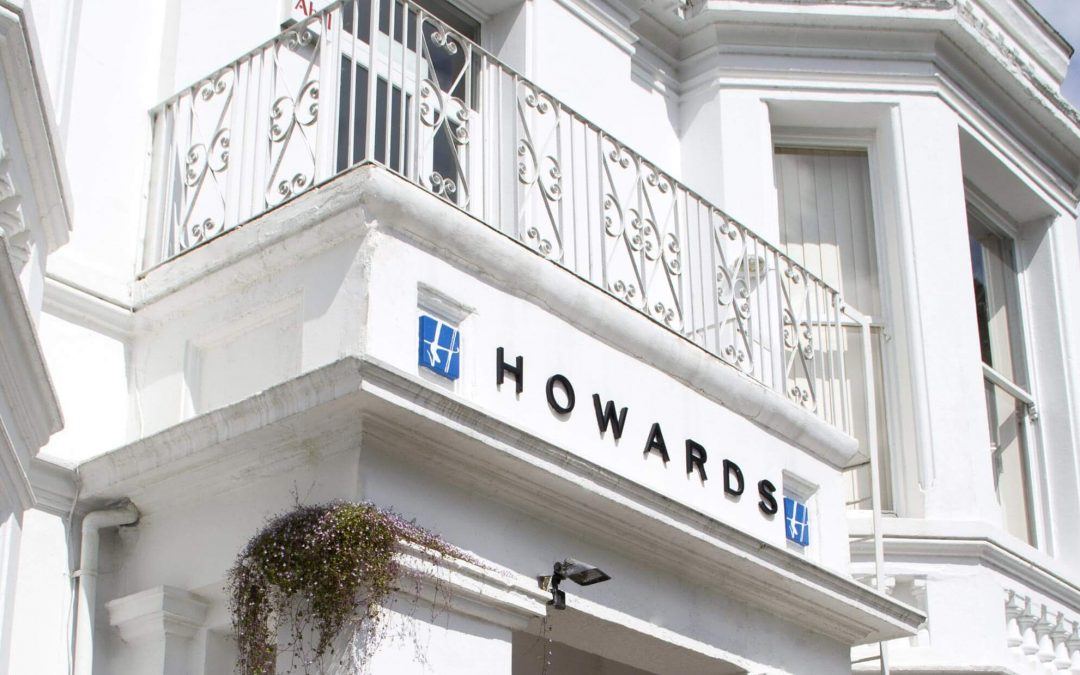 This article first appeared in the Staffordshire Newsletter as a guest column written by Rebecca Nott Senior Manager.

Before I begin, don’t forget everyone, the deadline for online tax returns is midnight on 31 January. If you miss it you could incur a fine.

Now, it seems an age since the Chancellor Philip Hammond delivered his much awaited Budget speech. In fact, it was only seven weeks ago but who can honestly say that they remember what the key points were and what impact they will have?

Ignoring the changes that won’t take effect until sometime in the future, here is a handy summary of the main announcements:

Other important changes include:

Of course, these are by no means all the changes that the Chancellor announced but they’re enough to be worrying ourselves over for the time being. If you’re still confused we’ve produced a handy Budget guide that explains all the changes and the impact they will have. Just call us on 01785 243276 and ask for your copy.