There really has not been a Budget like this in recent years. 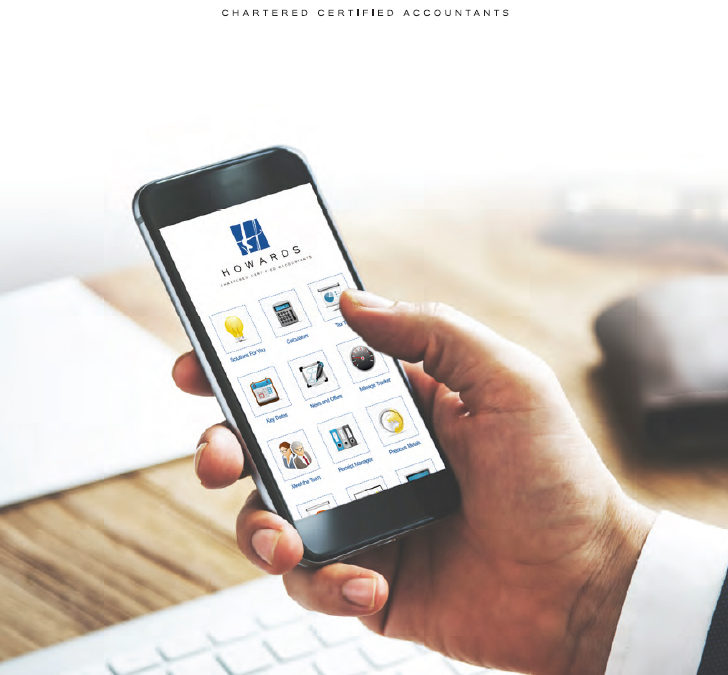 Philip Hammond joked that he had avoided giving his speech on Halloween night itself because it would have been simply too tempting for the caption writers, and had avoided Christmas because he did not want to appear in cartoons disguised as Santa Claus. Even so, he was determined to honour the Prime Minister’s recent declaration that austerity was over. He repeated again and again that ‘the British people’s hard work has paid off’ and the fiscal rigour of the past eight years has allowed him at last to share out some of the benefits.

Mrs May had already committed £20 billion of spending to the NHS, but Mr Hammond still managed to raise tax allowances to the level promised for 2020 in the election manifesto a year early, a tax ‘giveaway’ of nearly £3 billion next year. Other big figures include the freeze on fuel duty for the ninth successive year, help for the transition to Universal Credit, a temporary increase for tax allowances on plant and machinery, and extra relief from business rates for small retailers. Very few tax raising measures were announced, even in the small print of the mass of information that is released on the internet when the Chancellor sits down. There really has not been a Budget like this in recent years.

The great unknown, of course – not quite an elephant in the room, because the Chancellor did refer to it – is the outcome of the negotiations with the EU on the terms of our leaving. If we get a good trade deal, as the Chancellor confidently expects, there will be a ‘double dividend’ – an end of uncertainty, and no more need for the reserves he has been holding back in case we do not reach agreement. If ‘no deal’ is the outcome, he hinted that the outlook would then be so different that it might be necessary to upgrade the Spring Statement to a full ‘fiscal event’ – another Budget with a different plan.

An opposition MP shouted that Mr Hammond ‘won’t be here next year’. He affably responded that she had made the same interjection during his previous two Budgets as well. He clearly expects to implement the plans that are summarised in this booklet. In the meantime, we will be happy to discuss the impact of his proposals on you and your finances.

This Summary covers the key tax changes announced in the Chancellor’s speech and includes tables of the main rates and allowances. At the back of the Summary you will find a calendar of the tax year with important deadline dates shown. We recommend that you review your financial plans regularly as some aspects of the Budget will not be implemented until later dates. We will, of course, be happy to discuss with you any of the points covered in this report, and help you adapt and reassess your plans in the light of any legislative changes.